Why I love Running? 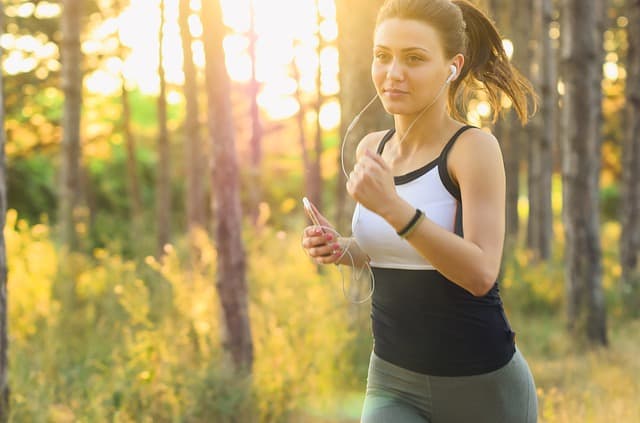 Growing up I rode my bike 2 or 3 miles a day delivering newspapers.

I played some football with friends and hit golf balls regularly.

Running was something we HAD to do in school Physical Education classes every so often.

When the teachers couldn’t see we walked to catch our breath and avoid the difficult physical and mental feelings on long distance runs that were probably only a few miles long.

It wasn’t fun, I never learnt how to get into the rhythm and feeling of a long-distance run.

A couple of laps around the field felt like an eternity 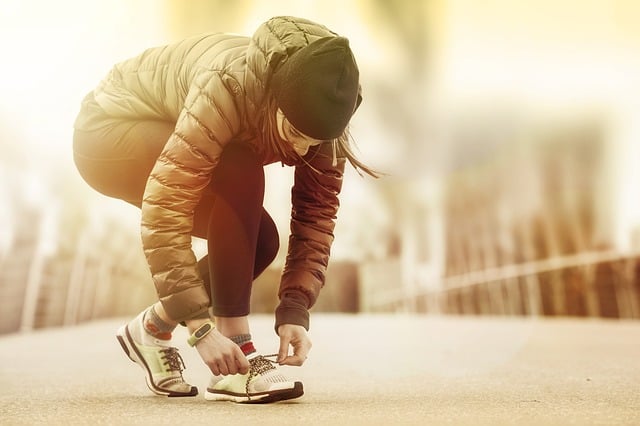 I ran for as long as I could, probably only a few minutes.

Stopping briefly a few times, walking a bit but I managed to complete what I now know is a 2.75-mile circuit.

Taking in lots of nature for the first mile of the run the second mile is alongside a road and often the point where I speed up, visible to the passing cars.

The route finished with more countryside and a path beside a stream alongside a field of horses.

This became my running route and I decided that each time I ran I would beat the previous time no matter what.

It didn’t take many runs to be able to complete the 2.7 miles without stopping

Even when I slipped on the mud and fell I got back up again and carried on.

This was my goal, I was mentally focused on beating my time no matter what.

It became quite intense and after a while, I began to run longer distances and on different routes, enjoying being able to run without having to compete with my running watch

By this point I’d mentally become a runner.

I knew the feelings involved when breathing becomes difficult, muscles ache and the core hurts with every thud on the ground.

Sometimes it is effortless and peaceful 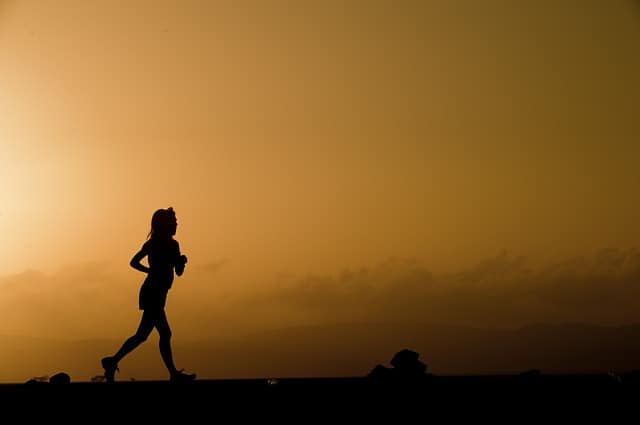 Maybe this is what they call the zone

Sometimes it’s too much and you have to slow it down.

Then it’s easy to quickly fall in love with running